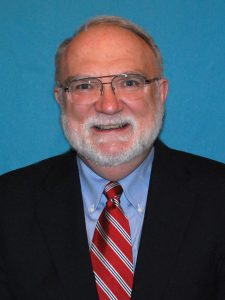 Dr. Jerome Oetgen, a Saint Vincent alumnus, has taught at universities in the United States, Canada, and the Peoples Republic of China, Lithuania, and Ecuador.

He has published numerous articles on the history of the American Benedictines.

He has served as a U.S. diplomat in Latin America and as director of the Latin American Fulbright Program at the United States Information Agency in Washington, D.C.