Get the latest book from Father Donald Raila, or the latest Christmas ornament featuring the Saint Matthew, evangelist. Focus on the Eucharistic revival in a prayer niche with a stained glass panel from Brother Mark. 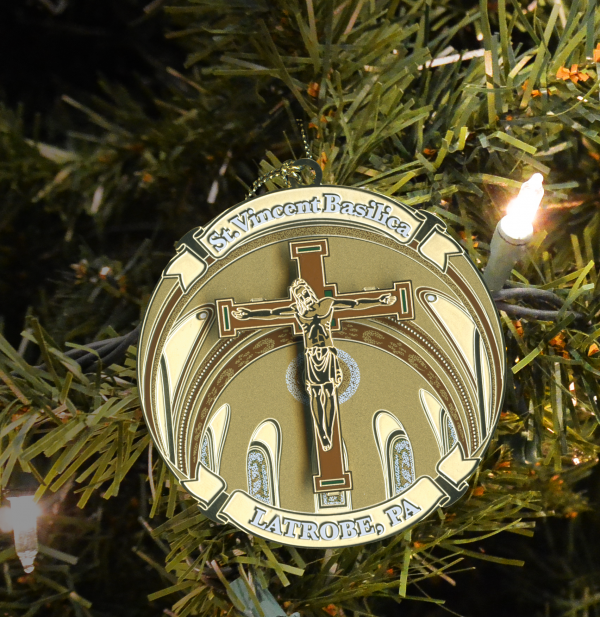 For collectors, this is the 20th in the series of ornaments.

For collectors, this is the 20th in the series of ornaments.

The ornaments in the series are:

There were also a series of three ornaments done in a series for the Saint Vincent Gristmill, some of which may still be available in limited quantities: