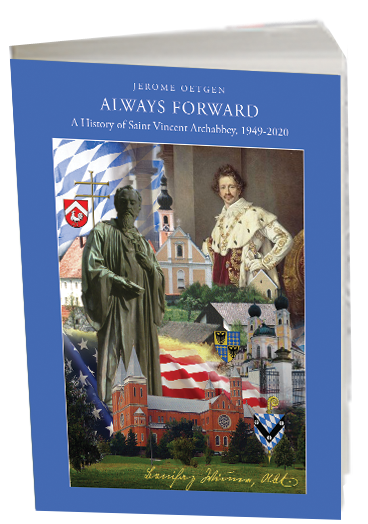 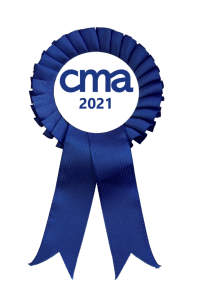 Always Forward continues the account of the first Benedictine monastery in the United States, Saint Vincent Archabbey, taking up the story from Mission to America: A History of Saint Vincent Archabbey, The First Benedictine Monastery in the United States. Dr. Jerome Oetgen follows up the conclusion of Mission to America, which ended with the disastrous fire of January 28, 1963, adding in new material from the abbacy of Denis Strittmatter (1949-1963), and tracing the story of the Saint Vincent monastery, parish, seminary, college, prep school, and scholasticate in Latrobe through archabbots Rembert Weakland (1963-1967), Egbert Donovan (1967-1979), Leopold Krul (1979-1983), Paul Maher (1983-1990) and Douglas Nowicki (1991-2020).

Always Forward is not just the story of Benedictine monks in Latrobe, Pennsylvania. From the days of Saint Vincent founder Archabbot Boniface Wimmer, O.S.B., whose work brought Benedictine monasticism to America, his successors developed and continued missionary work in North America, such as Benedictine Military School in Savannah, Georgia; in South America, where Benedictines serve at São Bento Monastery in Vinhedo, Brazil; and in Asia, where they serve at Wimmer Priory in Taipei, Taiwan.

Be the first to review “Always Forward: Saint Vincent Archabbey 1949-2020”