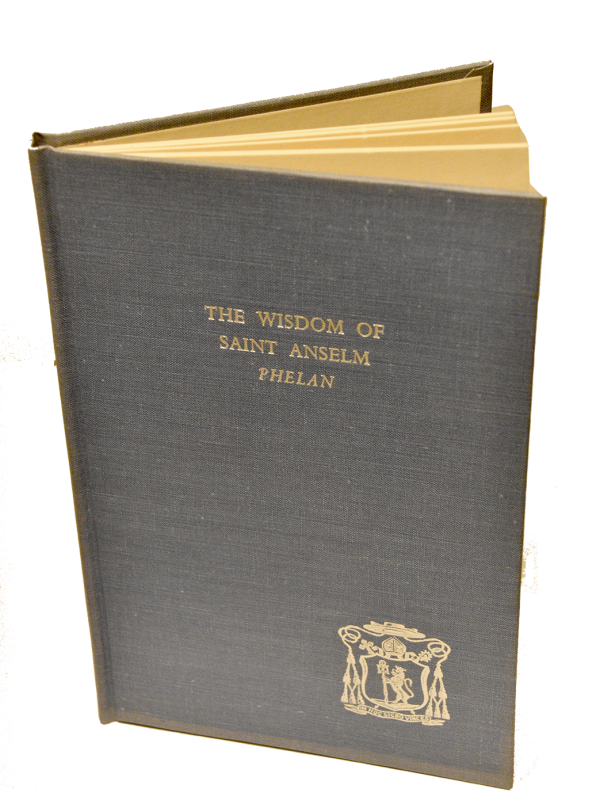 A number of original hardcover editions of this 52-page book, which was published in 1960, was discovered during a building renovation and are now available. 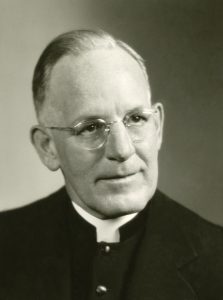 A number of original hardcover editions of this 52-page book, which was published in 1960, was discovered during a building renovation and are now available.

Be the first to review “Gerard Phelan: The Wisdom of Saint Anselm (Original Hardcover)”